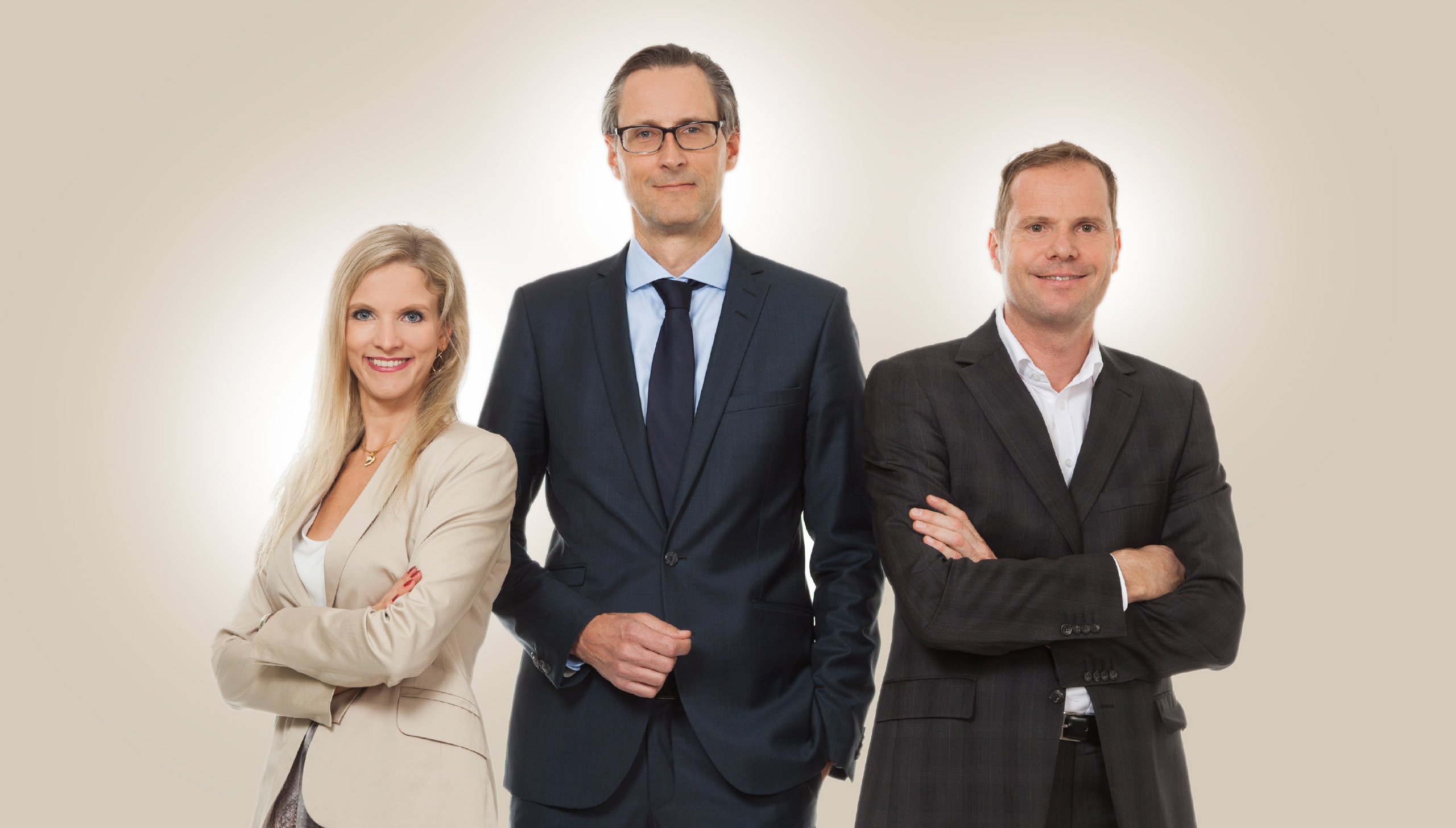 We are an internationally active law and consulting firm a “boutique” with a focus on corporate transactions (acquisitions, joint ventures, company transfers) as well as bank and capital market law. In addition, we advise entrepreneurs within the scope of private asset management (family office) and succession planning.

We draft contracts in both German and English and also support our clients in the negotiation process.

We are "lean" within the meaning of the number of lawyers active in our firm. Nevertheless, we have successfully advised on transactions with volumes in excess of € 100 million (in individual cases).

We have no off the “shelf” contracts and solutions. Classic mass business and precast templates are not a component of our philosophy. Within our specialisations, we have a comprehensive knowledge and experience data bank, our know-how. In all respects, our clients profit from this know-how. The solutions developed by us are focused not only on legal aspects, but in particular also take into consideration the business and social dimensions.

What we stand for

We stand for uncompromising quality and professionalism.

What does quality mean
and where does it begin?

Quality begins with your enquiry. We accept an engagement only when we are convinced that we can provide the best possible service with our know-how and resources: and this from the acceptance of the engagement to the final implementation of the developed solution. If this is not the case, we refer potential clients to specialised colleagues within our network. Only in this way can we satisfy our quality standards in the interest of our clients. Through our specialisation we are particularly efficient. We are able to quickly identify the legal needs of a client. Independent thereof, we are capable of the indispensable tools of our legal profession including a comprehensive evaluation of the facts as well as a thorough analysis of the law, which form the basis of quality legal services.

What does professionalism mean?

We embrace the virtues (and professional obligations) of an attorney of confidentiality and independence. Neither do we speak about our clients nor about our successes. The advice of our firm is based solely on legal expertise and long-term experience, even when in individual cases this might conflict with the wishes and hopes of our clients. At first this may sound unusual, however, from our point of view it is a component of the independence from which our clients ultimately profit the most.

We conduct discussions (with our clients as well as with the counterparty) at all times in a professional manner – we are noted for our legal argumentation and avoidance of negative emotions. From our point of view, good decisions are made with a cool head and on the basis of well-prepared information.

Who are our clients

We largely advise (also internationally operating) companies and entrepreneurs.
We are often recommended by other lawyers and Austrian public notaries. 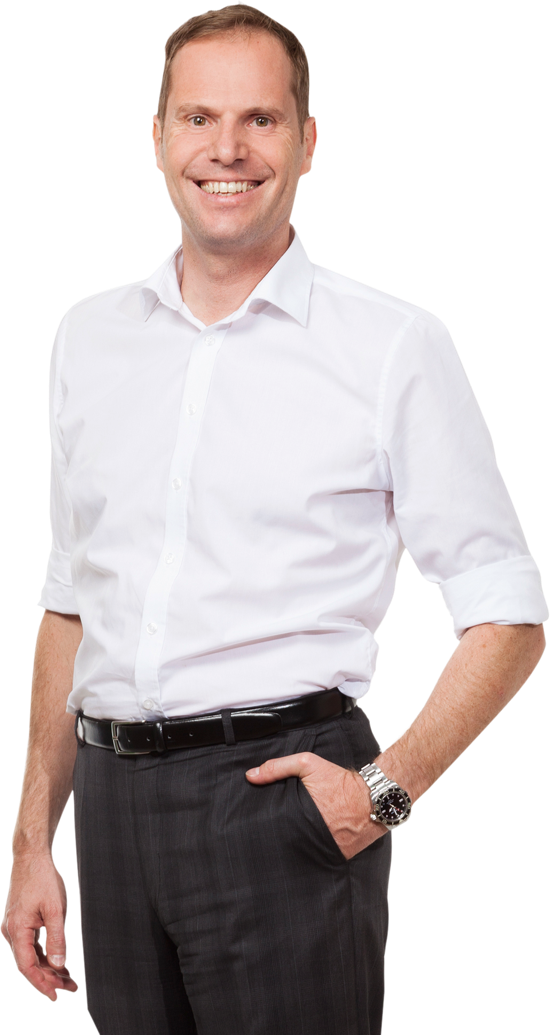 berchtold@bgtnet.at
Admitted to the bar since 2000

geymayer@bgtnet.at
Admitted to the bar since 2001

Ongoing legal advisory services to Austrian and foreign companies, in particular regarding corporate, employment and real estate issues. Legal services to start-up enterprises and restructuring as well as supervisory board membership.

klinar@bgtnet.at
Admitted to the bar since 2017

We are lawyers under Austrian law and are subject to the professional standards of lawyers (RAO, RL-BA) and the supervision of the Bar Associations of Tyrol and Vienna.

The website informs about BGT Rechtsanwälte and their lawyers.